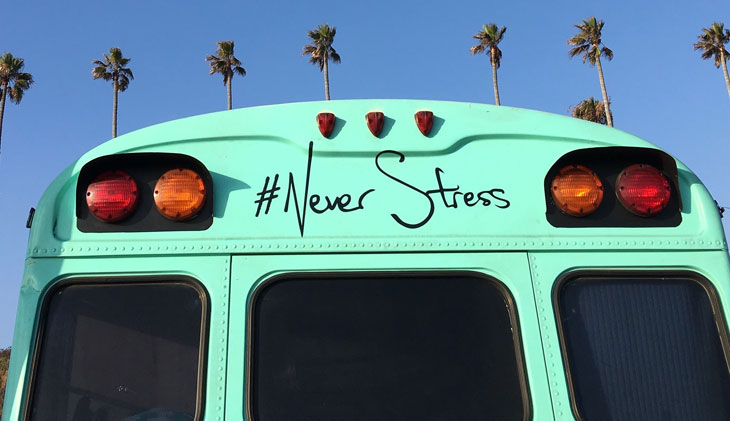 Sue has been in clinical practice for over 20 years and in that time, she has consulted and guided 1000’s of people through their healthcare journey. After studying for over 15 years, acquiring 3 post-graduate qualifications, Sue works to understand the nature of your health concerns, using traditional thinking and the best evidence-based information to create a holistic, manageable, and individualised treatment plan. Call today to step into the healthy, energetic version of yourself! Learn to live your best life!

Being tired or fatigued is one of the most common complaints that healthcare practitioners hear from those who come to see them.
The terms “adrenal fatigue” and “adrenal exhaustion” have been previously used to explain abnormal levels of two adrenal hormones -cortisol and DHEA. Dysfunction of the adrenal glands/hormones may have serious health consequences – Addison’s Disease and Cushing Syndrome.

However, it is not these conditions that most of us experience. Our modern lifestyle puts constant demands on our adrenal glands that support us in times of stress. Stress can be caused by emotional and mental demands as well as physical stresses.
The most common signs of ‘adrenal fatigue’ include prolonged and often unexplained fatigue, difficulty sleeping and getting up in the morning, feeling overwhelmed, increased effort to perform everyday tasks, anxiety, cravings for sugar and/ or salt, feeling most awake in the evenings, weight gain and reduced ability to handle difficulties and stress.

The two main hormones associated with adrenal fatigue/exhaustion are DHEA-S and cortisol which are continuously secreted in response to long-term chronic stress.
Cortisol is produced by the adrenal glands in response to emotional, mental and physical stress. The adrenal glands of a healthy person produce about 20mg of cortisol each day which may increase to 200mg a day during periods of stress.
Cortisol affects numerous body systems including immune function, and glucose counter-regulation is essential for carbohydrate, fat and protein metabolism, vascular tone of blood vessels and bone metabolism.
Cortisol production has a diurnal (daily) rhythm where levels peak in the early morning and drop to the lowest concentration at night DHEA-S (dehydroepiandrosterone) is the precursor to cortisol and other sex steroid hormones (estrogen/testosterone) which is affected during periods of stress. An average healthy man produces about 30mg of DHEA-S a day, while women produce approximately 20mg a day.

The cortisol awakening response (CAR) is a distinct facet of the circadian cortisol rhythm, an increase of cortisol within the first hour after awakening. Studies have found evidence for associations with a variety of physical and mental disorders. For example, increased CARs were observed in MS (autoimmunity) / upper respiratory symptoms/obesity / metabolic syndrome.

Testing requires saliva samples taken on waking, after 30 minutes and then the following sample after 1 hour (see below). Samples are also taken in the afternoon and evening to understand the cortisol rhythm throughout the day. From that, a comprehensive adrenal support plan can be mounted.

Hormones are chemical messengers that carry information to cells. The sex hormones (estrogen, progesterone, testosterone) are responsible for growth, development and reproduction and play a significant role in our health and well-being throughout life. A hormone...

HAIR LOSS – WHAT CAUSES IT?

Hair is ‘fed’ by the blood vessels lying just beneath the scalp. Between starting to grow and falling out some years later, each hair passes through four stages: anagen, catagen, telogen and exogen. In healthy individuals, up to 80% of hair can be in the course of...

It has been said that ‘if sleep does not serve a vital function in the body and the evolutionary cycle – it is a colossal waste of time!’ Of course, sleep is vital to our existence and therefore our health. It is a complex process involving, the brain and...

The page you requested could not be found. Try refining your search, or use the navigation above to locate the post.